Being on Food Network’s BBQ Brawl was an amazing experience. Many friends and followers have since asked for the recipes I cooked on the show, and this post is a roundup of everything I made during those weeks of filming. 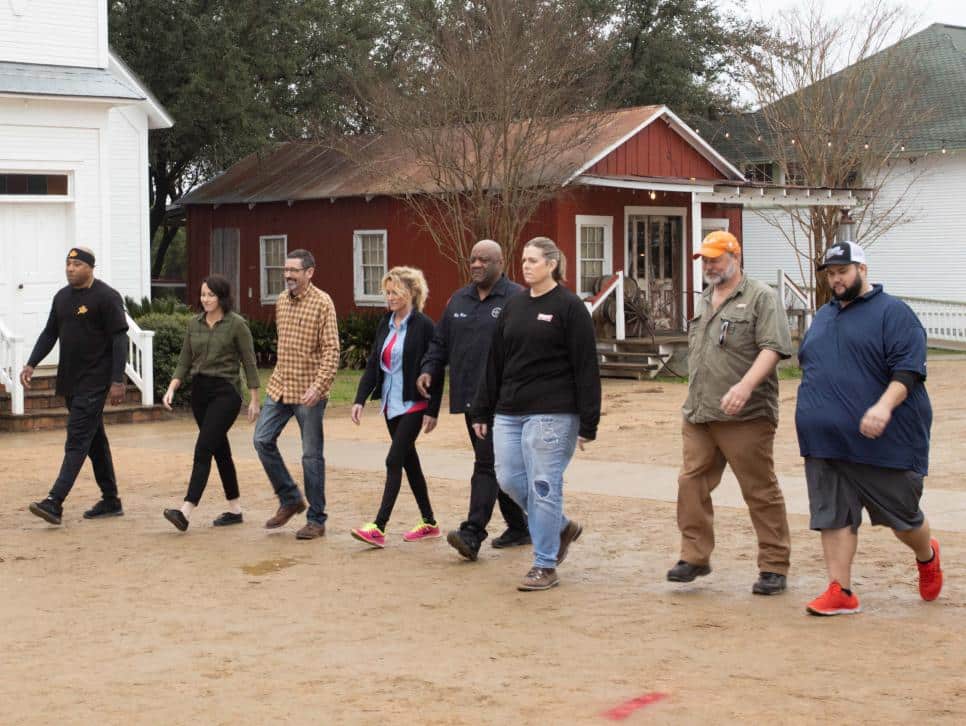 The first week on BBQ Brawl was quite scary. Not only was it intimidating to find out who my competitors were, but I had to cook for two iron chefs who were going to eat and critique my food. I was full of the jitters during this first episode, and it showed. I did not do well during the meatball challenge, but once I got rid of my nerves, I was ready to bring it for the second and final challenge of the day. 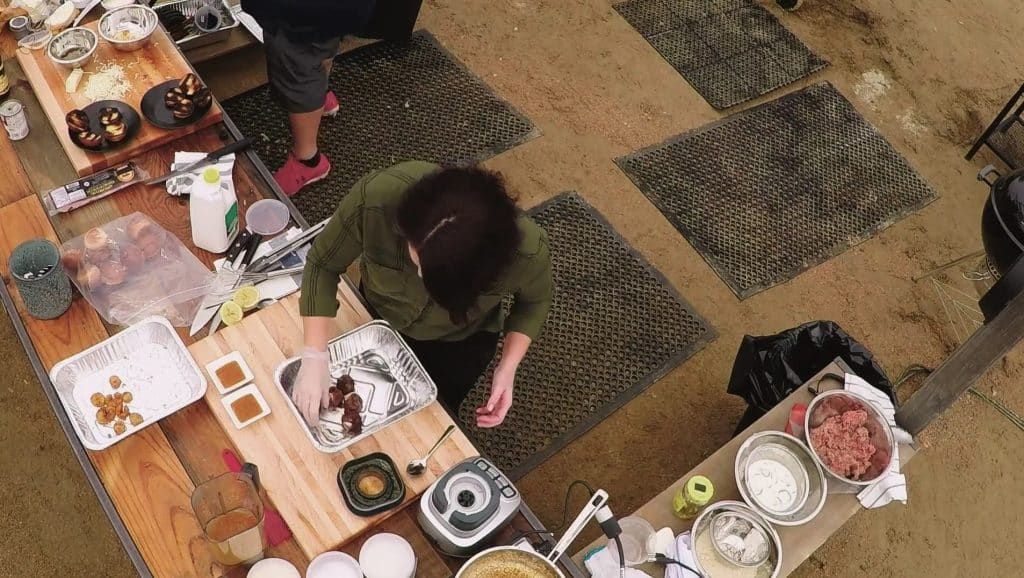 During this episode we were asked to show the judges our signature, backyard BBQ style. I immediately knew I wanted to cook food that I often make for my family. The Pork Tenderloin with Beer and Mustard Glaze was the first dish I cooked for Todd when we were dating. Grilled Asparagus was the first thing I taught my daughter to make on the grill, and my son’s favorite thing in the entire world is my Skillet Cornbread. Finally, that scrumptious Pink Peppercorn Butter was for me. 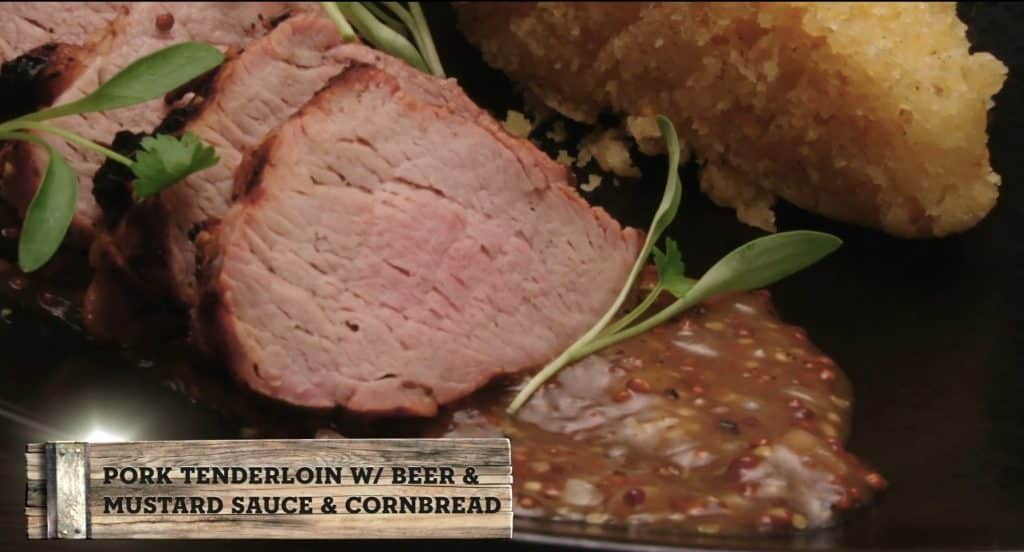 Here are the recipes that were made on Week 1. I recently added my Pink Peppercorn Butter recipe to the skillet cornbread post, and boy is it good!

During the second episode, we found out we were going to be cooking Texas-style BBQ, which had me very excited. I’ve spent a lot of time in Texas eating Texas BBQ, so I went in feeling confident that I would be able to wow the judges with my big Texas flavors. 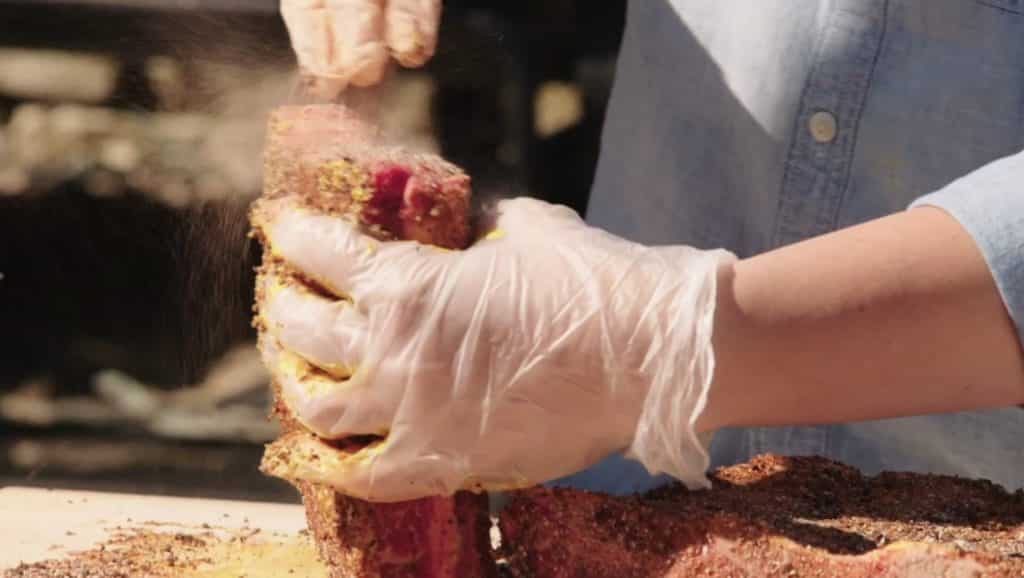 I decided to cook Smoked Beef Ribs because I knew I’d be able to pull them off in less than 5 hours. To give the judges a little extra flavor on their platters, I used my Homemade Coffee Rub and Coffee BBQ Sauce on the ribs. I also made the judges my Candied Jalapenos and Pickled Red Onions to go with the ribs.

For my side dish, I made my Smoked Mac and Cheese with a yummy addition of roasted poblano peppers and crumbled bacon. Our mini challenge this week was a Tex Mex taco, so I made these awesome Grilled Shrimp Tacos with Pineapple Salsa. 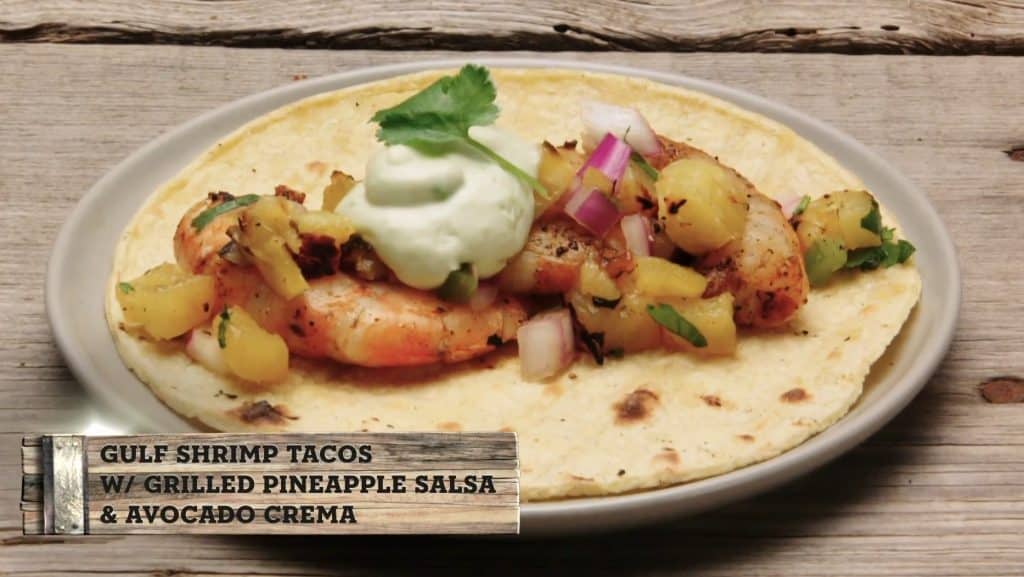 Here are all the recipes I cooked on the second episode of the show. You really gotta try my Grilled Shrimp Tacos. They’re awesome!

By the time week 3 rolled around, we’d seen some of the best names in the BBQ industry be eliminated, so I felt I really needed to step up my game if I wanted to make it into the final round. During this episode Bobby Flay assigned each person a different regional style to cook that day.

He thought he was giving me a real challenge by assigning me Santa Maria-style BBQ, but I was pretty stoked to get this style. I cook tri tips for my family often, and that west coast flavor is something we make all the time. 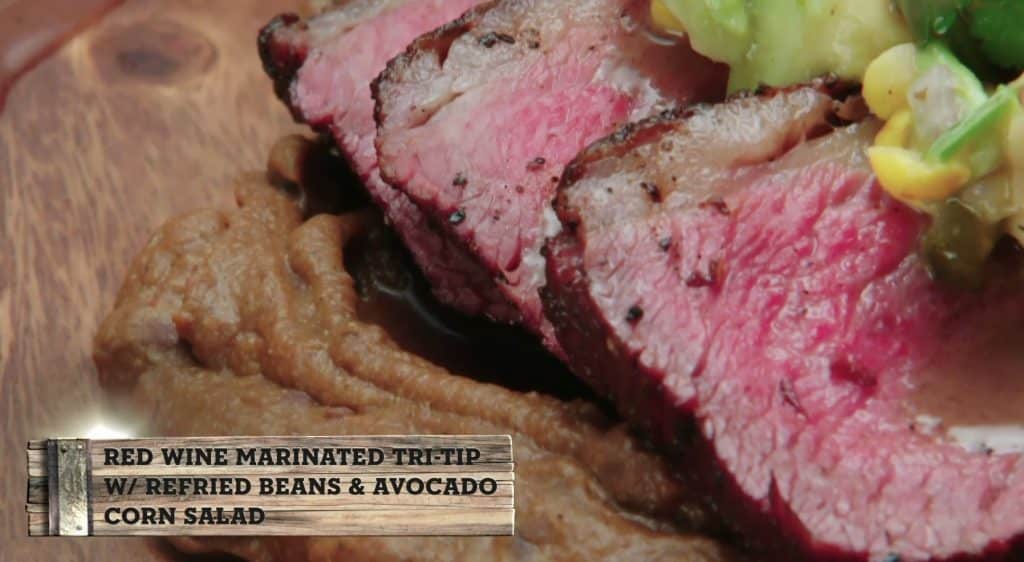 Classic Santa Maria tri tip is cooked over an open flame on a charcoal grill. Since I had 5 hours to complete this cook, I didn’t want to waste that time. I ended up smoking the tri trip low and slow first before finishing over the open fire on the Santa Maria grill.

I also basted the tri tip with olive oil and red wine vinegar while it was on the Santa Maria grill to give it a nice crusty, charred outside that the judges really loved. The tri tip was plated on top of smoked refried black beans and topped it with a Grilled Corn Salad. I also took 2nd place during the mini challenge with my Smoked then Fried Chicken Wings using my Best Sweet Rub. 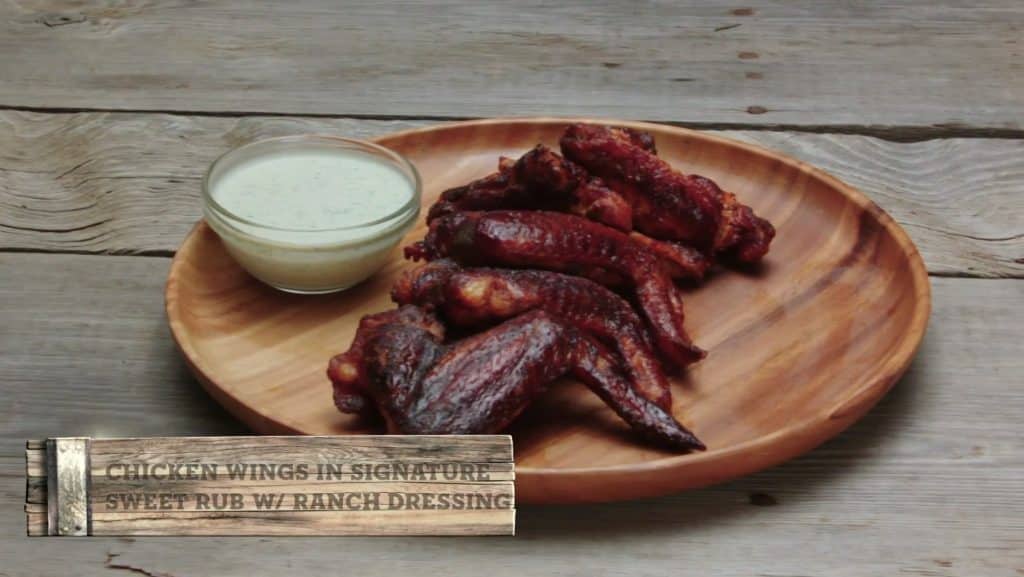 If you’d like to replicate what I made during Week 3, here are the tasty things I made to make it into the final 2!

Making it to the final 2 was quite the experience. For this episode, we went whole hog with our mentors as our sous chefs. I do not have a recipe for whole hog on my website just yet (in fact, this was only the second time I’ve cooked a whole hog in my life), but stay tuned and we’ll have a recipe for you come mid-October. 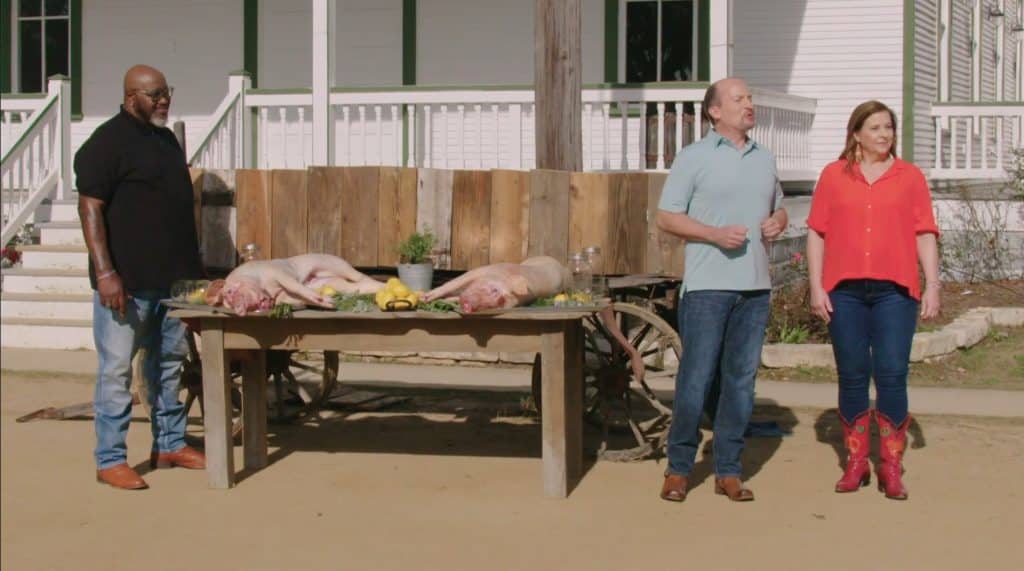 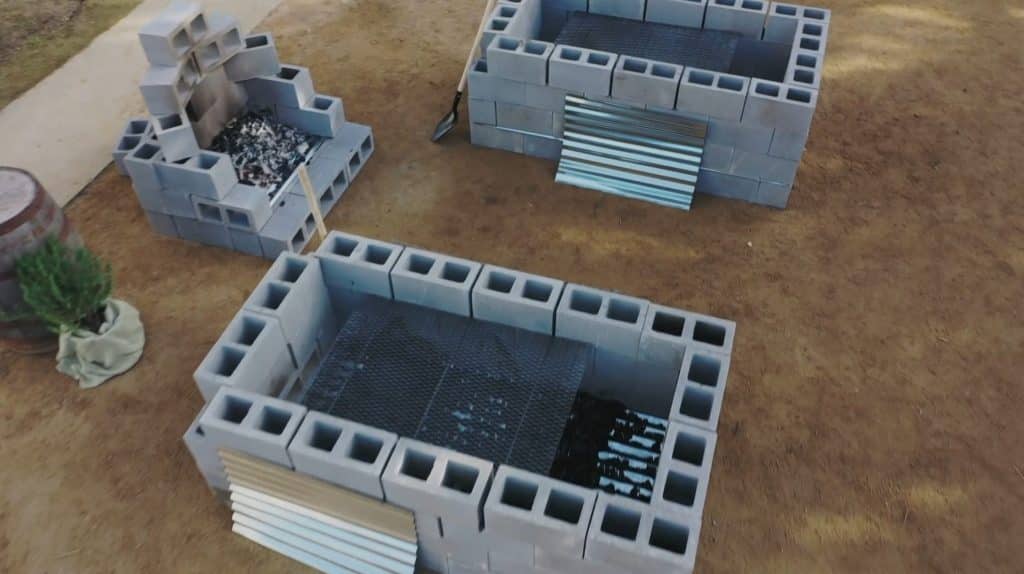 For the breakfast challenge, I made a Chorizo Breakfast Burrito that came out tasting amazing. While making my whole hog, I used my Best Sweet Rub to season my pig and a tart cherry glaze to baste. For the side dish, I cooked my Elote (Mexican Street Corn), and my infamous Skillet Bacon Apple Crisp brought a delicious sweet element for dessert. 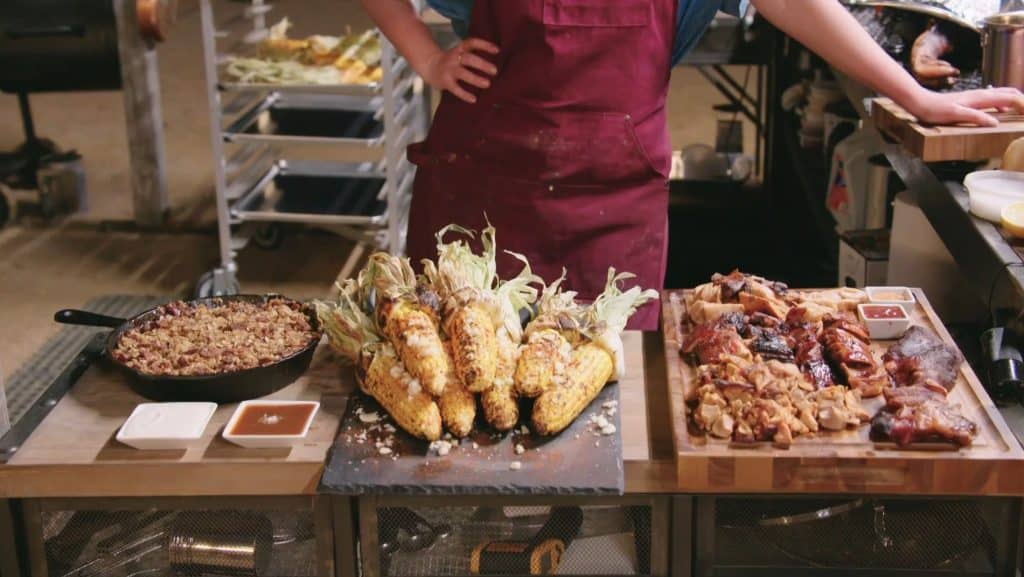 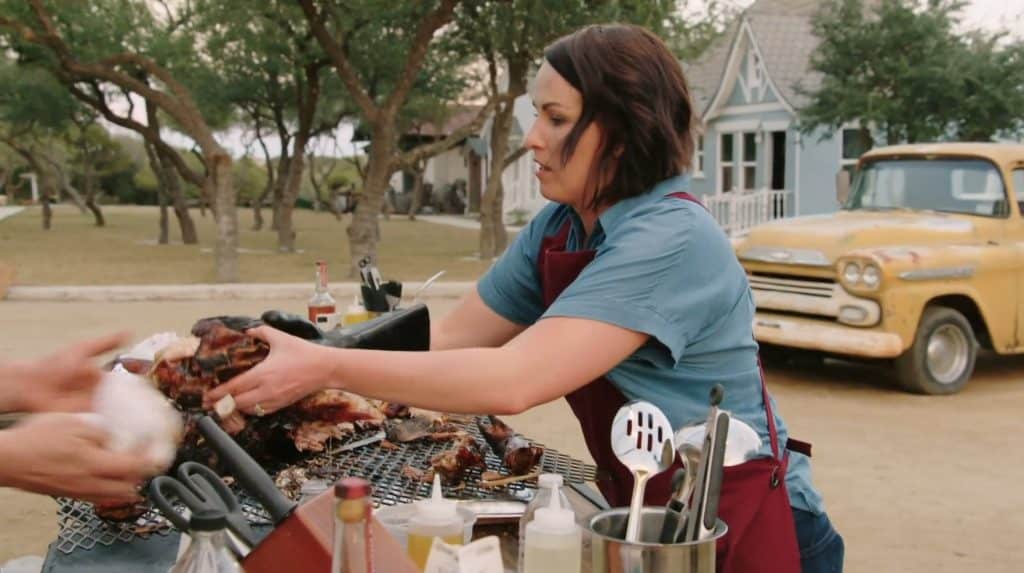 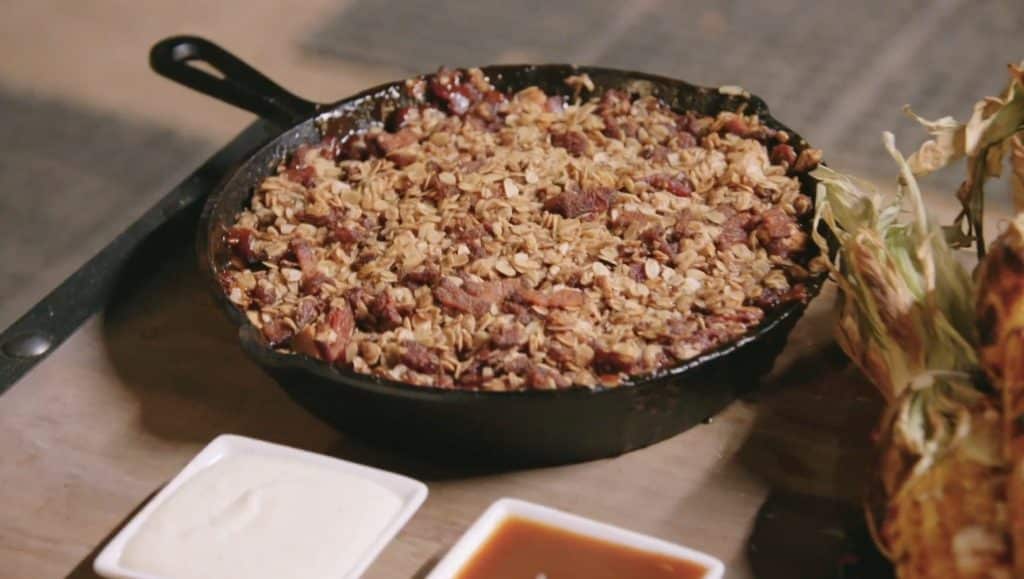 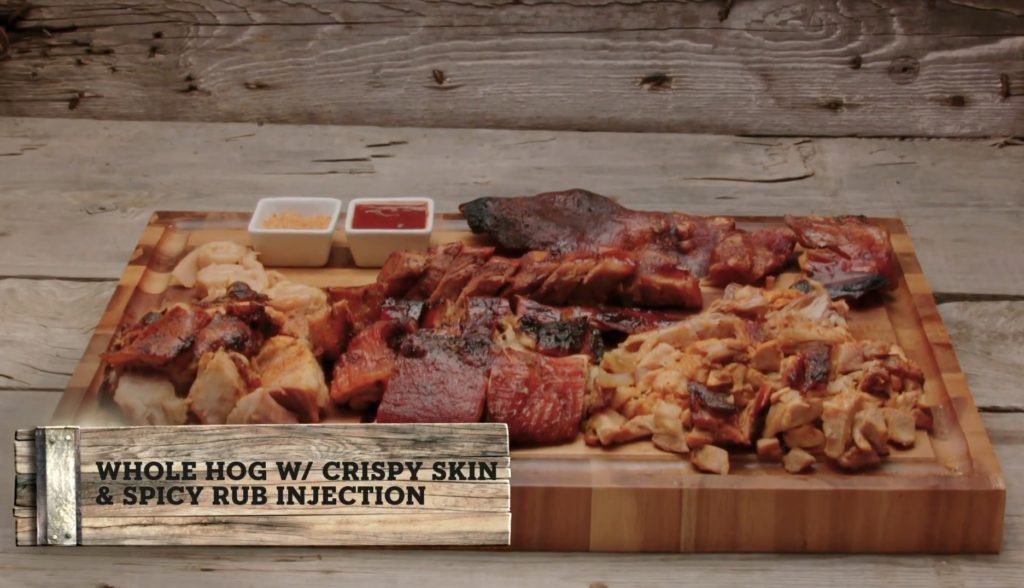 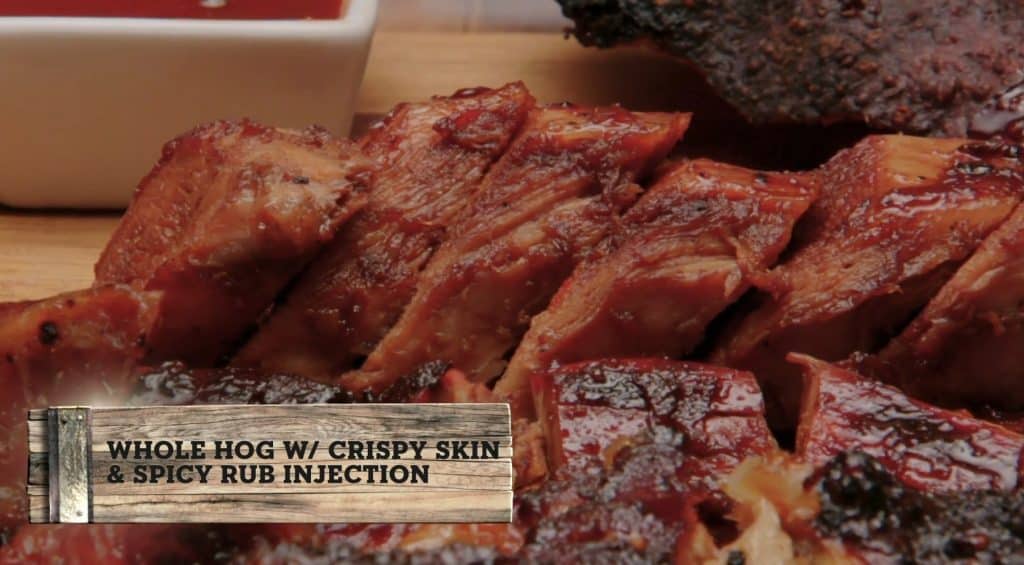 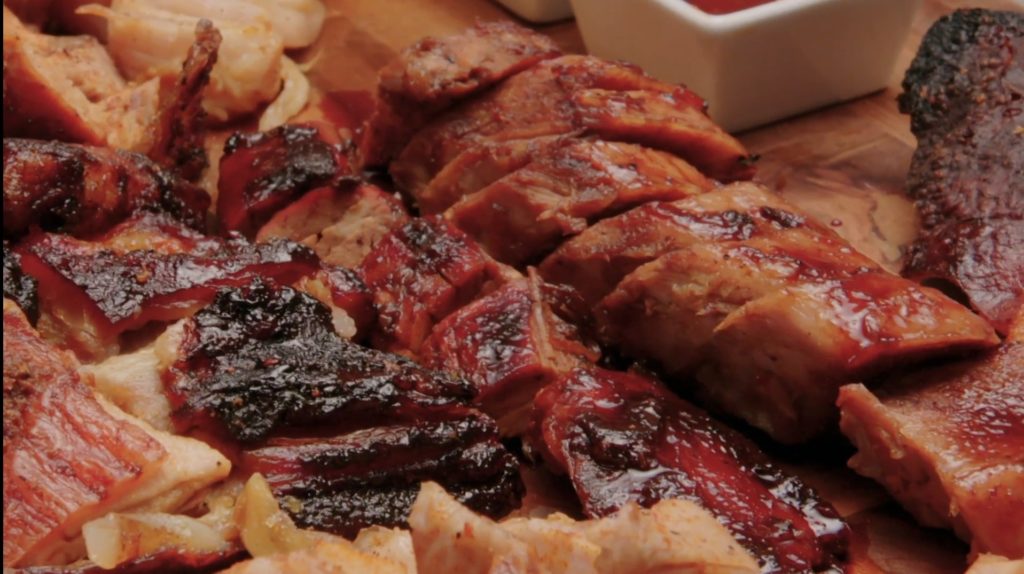 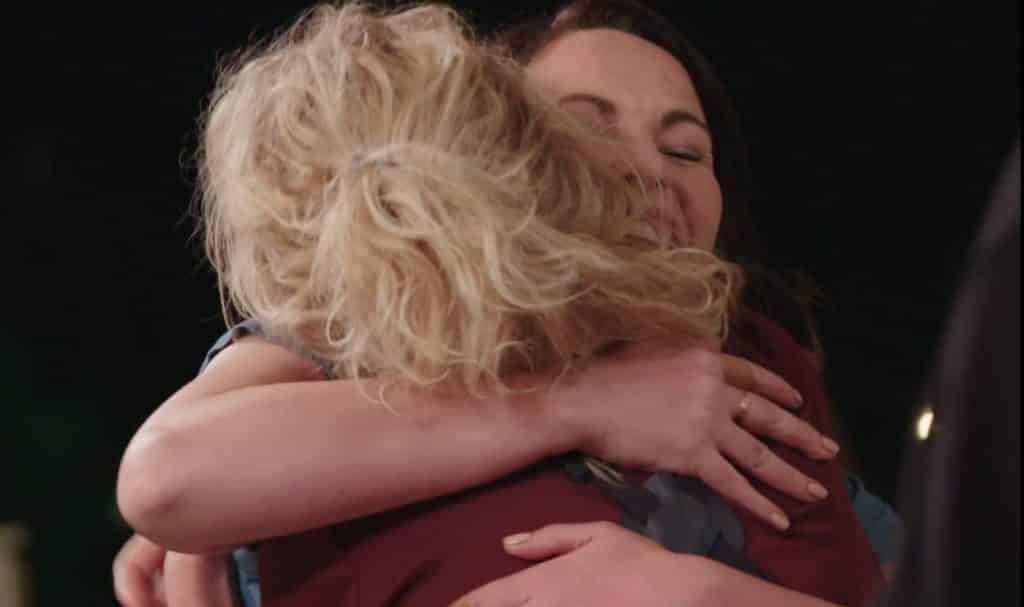 Watch the video below for more behind-the-scenes info about BBQ Brawl. I’m all about helping you make better BBQ, feed the people you love, and become a BBQ hero. Head on over to YouTube, Instagram, or Facebook for more recipes, tips, and tricks from Hey Grill Hey.