Elote, also known as Mexican Street Corn, is a delicious grilled sweet corn covered with creamy, spicy seasoning, fresh lime, and Cotija cheese. It’s easy to make and full of great flavors, making it the perfect corn to make when you want a well-rounded and flavorful side with your BBQ. 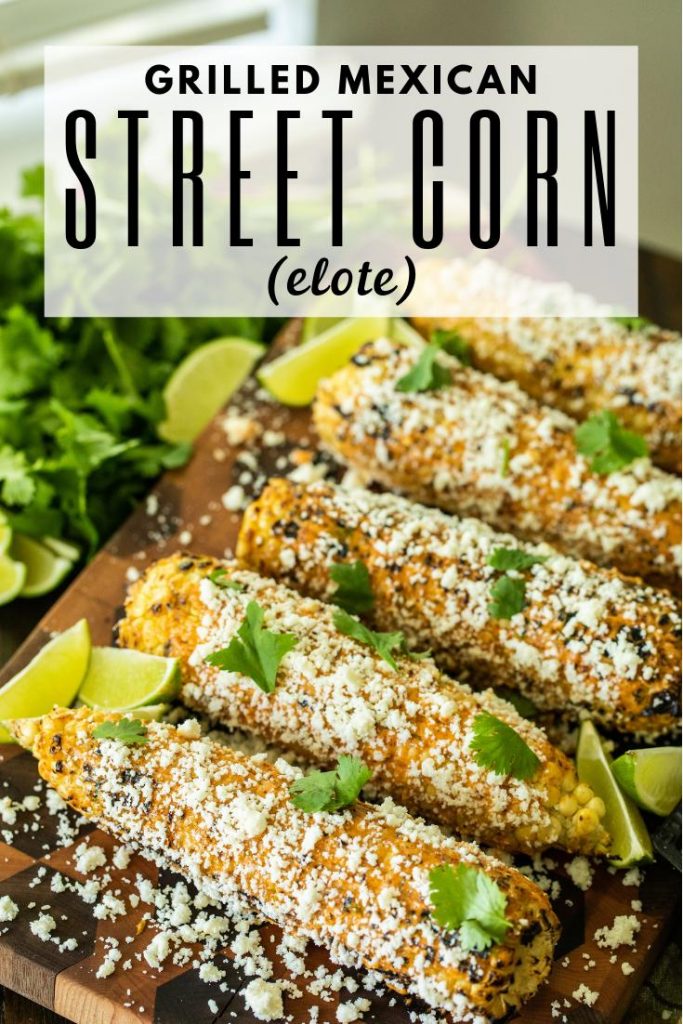 Mexican Corn on the Cob

Elote is often referred to as Mexican street corn, as it is served by street vendors in Mexico. Elote is served on the cob with a combination of spicy, sweet, and salty flavors. Mayonnaise, sauces, and lime are slathered on the cooked corn, and a generous heaping of Cotija cheese is crumbled on top for a messy and completely amazing corn on the cob.

Even though Mexican street corn is great as a side dish to your BBQ, it holds its own well. It’s great as a mid-day snack, and the combination of all the flavors leaves you quite satisfied.

Mexican street corn can be boiled or roasted, and I personally believe it doesn’t taste better than grilling it over an open flame. By grilling sweet corn you introduce that gorgeous char flavor that compliments the sweetness of the corn and gives those kernels that perfect pop. Chili powder, smoked paprika, and cayenne pepper are added for extra flavor and spice, and they can be adjusted for more or less heat.

The final element added to Mexican street corn is the Cotija cheese. Cotija cheese is made from aged cow’s milk, and is named from where it originated in Cotija, Michoacán. It is a hard, dry cheese that is crumbly and granular in texture. It has a sharp, salty flavor, making it perfect on top of sweet corn. You don’t need any added salt or pepper on elote; the Cotija cheese adds that salty element that we’ve come to love and crave on corn on the cob. Add a little fresh lime on the top, and you have a flavor-packed, portable treat. 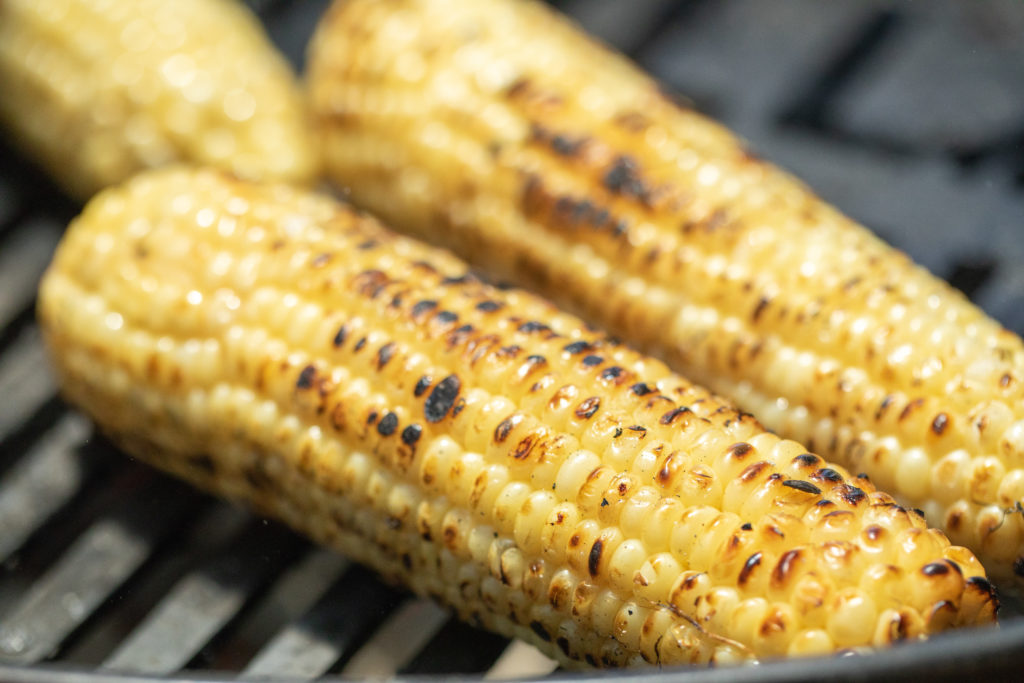 Ready to make your own elote? Follow these steps to get perfectly cooked and amazingly delicious Mexican street corn:

If you want to increase or decrease the heat in the chili lime mayonnaise, feel free to add more cayenne pepper (or reduce the amount in the recipe). I like my Mexican street corn with lots of Cotija (I’m a cheese fiend), and plenty of fresh lime. 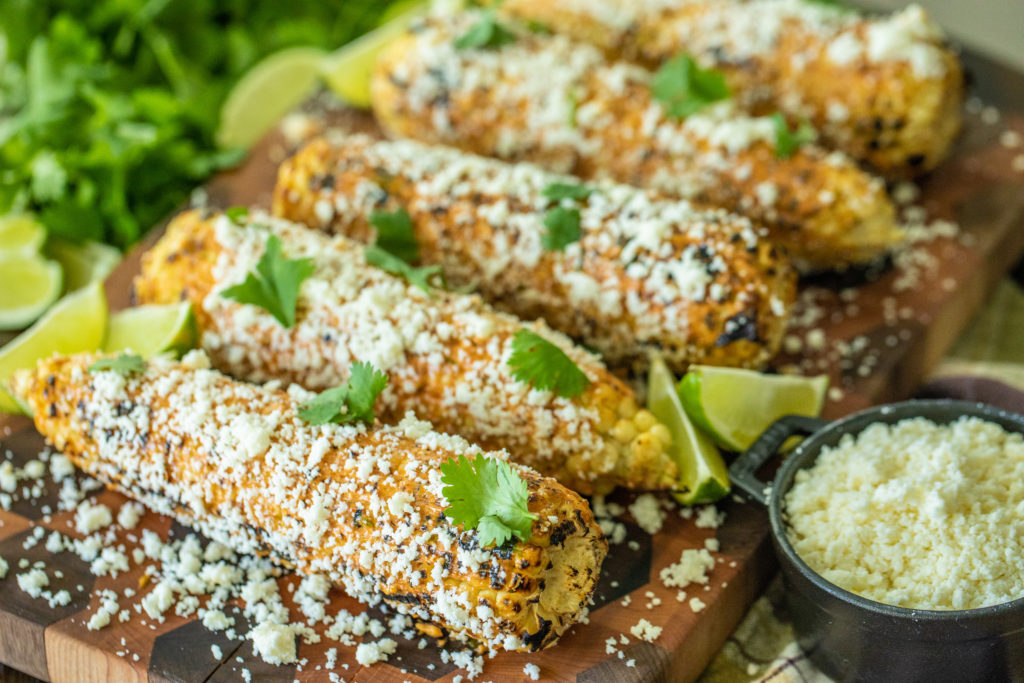 Summertime just begs for fresh grilled corn. We likely eat corn 2-3 times per week when it is in season, and these are some of our favorite corn recipes you’re gonna love:

Follow the recipe, and I’ll teach you the simple steps to making your own elote (Mexican street corn) at home. Hey Grill Hey is dedicated to help you make better BBQ, feed the people you love, and become a backyard BBQ hero. You can find more of my smoking and grilling recipes and videos on YouTube, Instagram, or our Facebook Page. 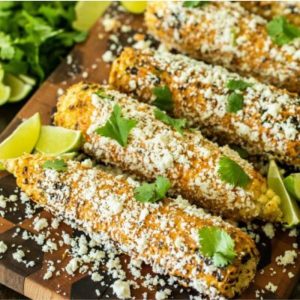 Can increase to 1/2 teaspoon cayenne pepper if you want more spice.