These BBQ Shrimp and Grits are a delicious meal when you’re craving tons of flavor with cheesy, creamy texture. This is the Southern comfort food you know and love, but it feels like a high-end delicacy. 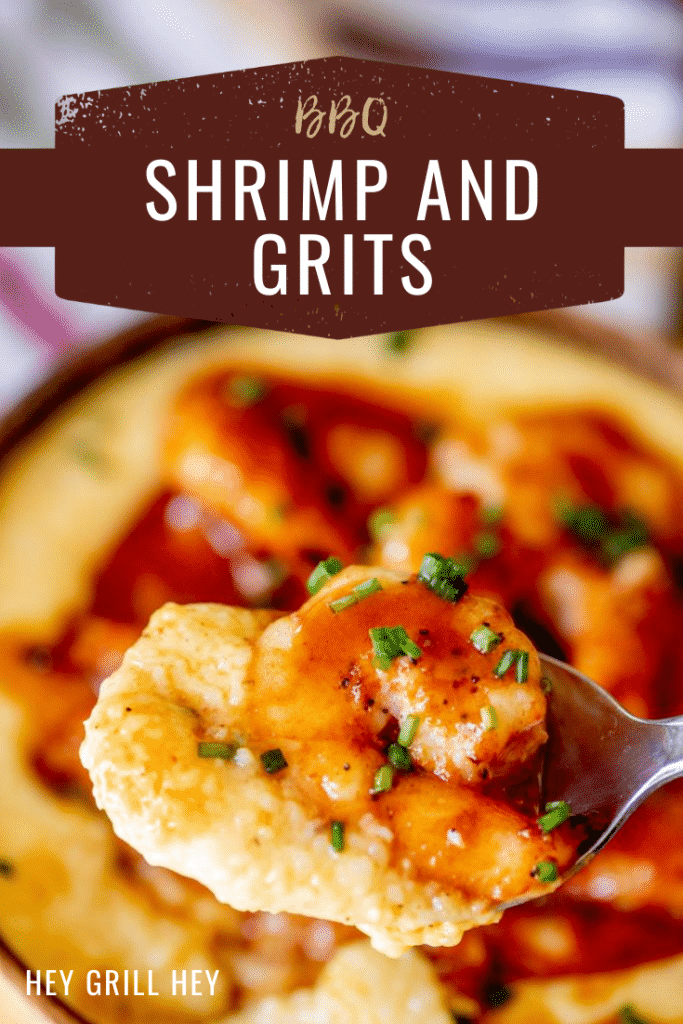 If you’re looking for the most amazing Southern comfort food, look no further than shrimp and grits. Since we’re into all things BBQ here at Hey Grill Hey, this recipe calls for grilled shrimp and the most incredible BBQ butter on top of tasty, cheesy grits.

The grits are extremely rich, creamy, and cheesy. The grilled shrimp have the perfect, juicy bite with a snap of crunchy texture from the grill. Rounding this recipe out is the BBQ butter. It’s tangy and provides the perfect flavor to counter balance the sweet and cheesy grits. 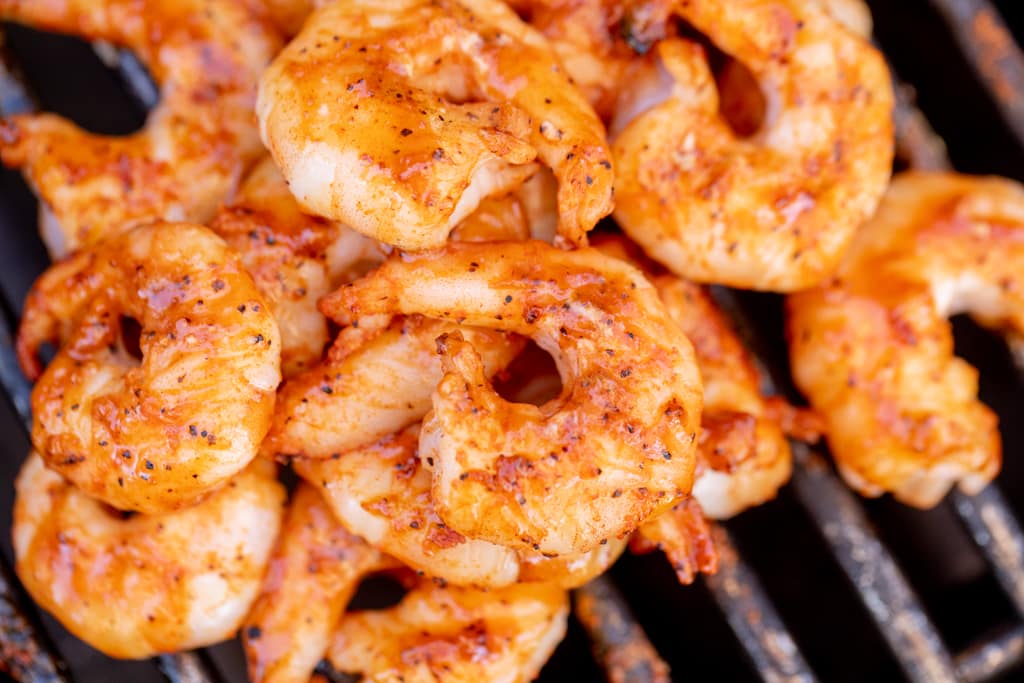 Ingredients for Shrimp and Grits

For the cheesy grits, make sure you have the following on hand:

Next up, we make the grilled shrimp with the following:

Finish up with some simple BBQ butter sauce: 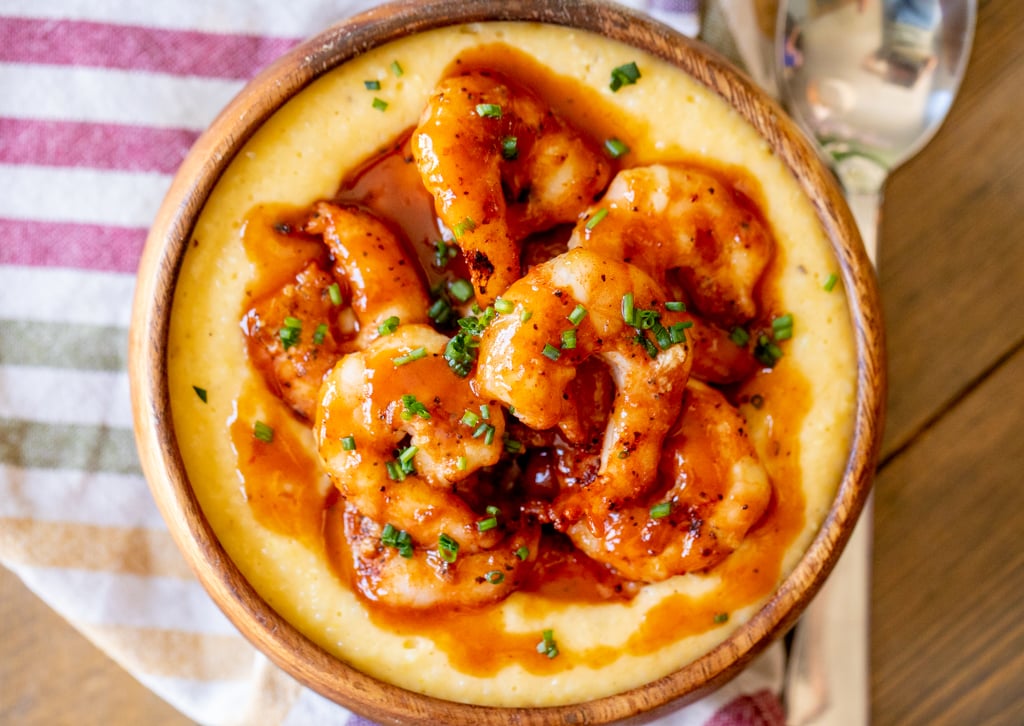 How to Make Shrimp and Grits

Here’s the 411 on making some tasty shrimp and grits: 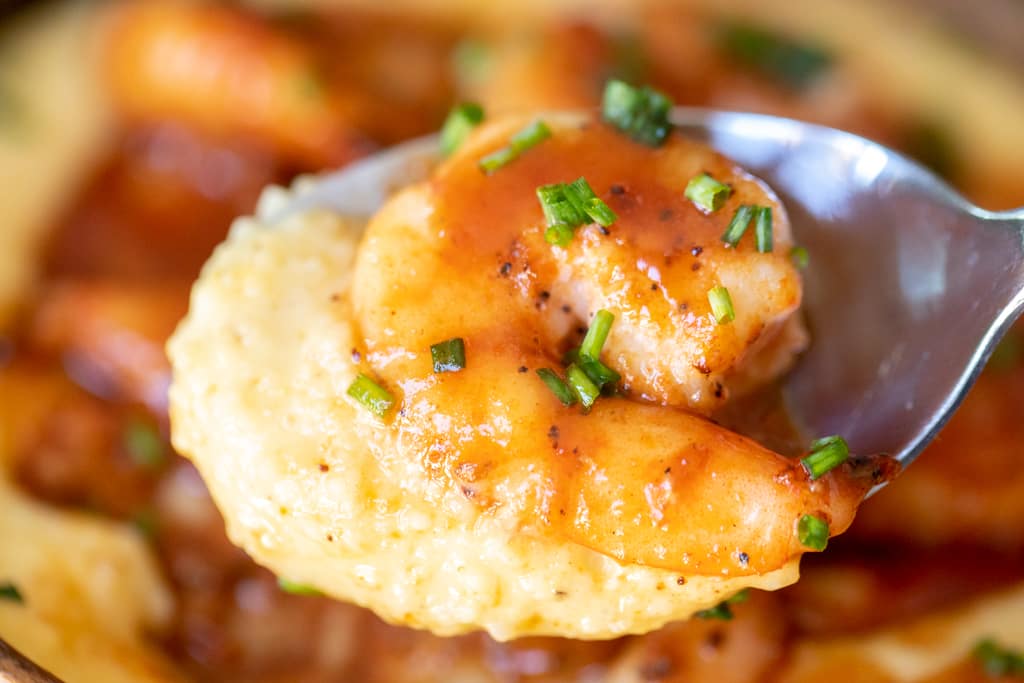 So you’re a fan of seafood cooked on the grill, eh? Try out these other delicious grilled shrimp recipes from Hey Grill Hey: 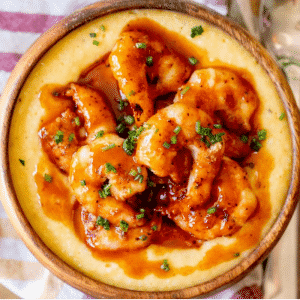 Susie Bulloch (heygrillhey.com)
These BBQ Shrimp and Grits are a delicious meal when you're craving tons of flavor with cheesy, creamy texture. The the Southern comfort food you know and love, but it feels like a high-end delicacy.
Prep Time : 15 mins
Cook Time : 15 mins
Total Time : 30 mins
Servings : 6 people
Calories : 531kcal
Print Recipe Save to Pinterest