This Smoked Guinness and Steak Pot Pie is the most amazing hearty beef pot pie you’ll ever have. The malty sweetness from the Guinness combined with smoked steak and mushrooms makes this a pot pie recipe to save for any and all occasions. 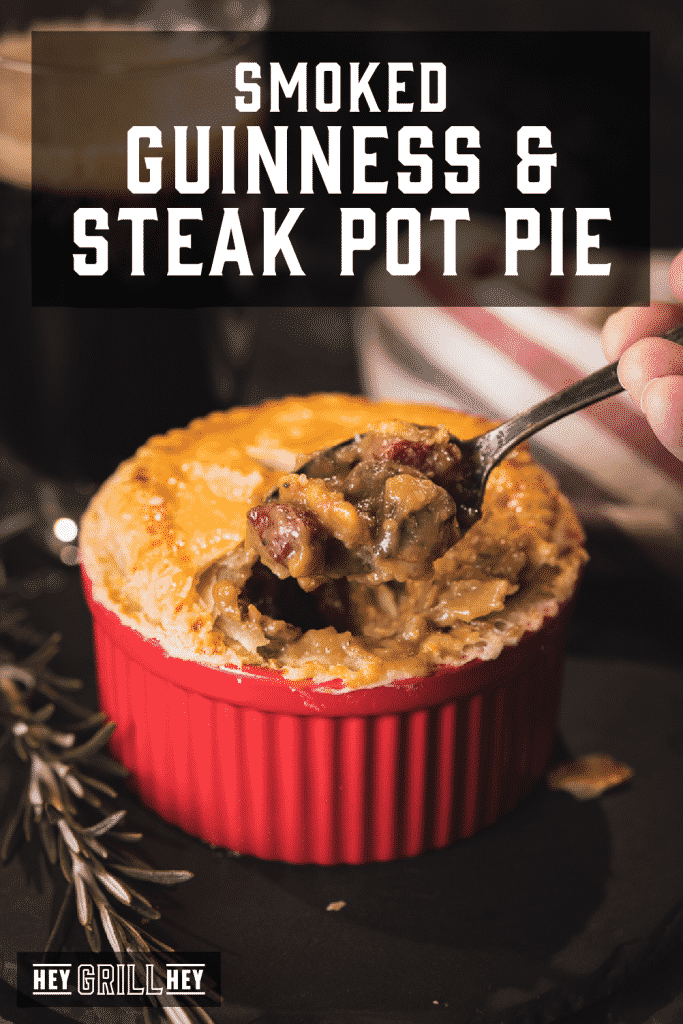 Nothing goes together quite like beef and mushroom. Smoke those two and put them together in a pot pie with some Guinness beer and you’ve got yourself a pie to be beat. Not only is this recipes perfect for St. Patrick’s day, it’s also a great, savory option for Pi Day as well.

When the weather gets cold or rainy, nothing sounds better to me than a buttery flaky crust filled with melt in your mouth steak, smoky mushrooms and silky Guinness gravy. These little pies are unbelievably hearty and filling. Pair with a simple green salad, and you’ve got a dinner anybody would be thrilled to eat. 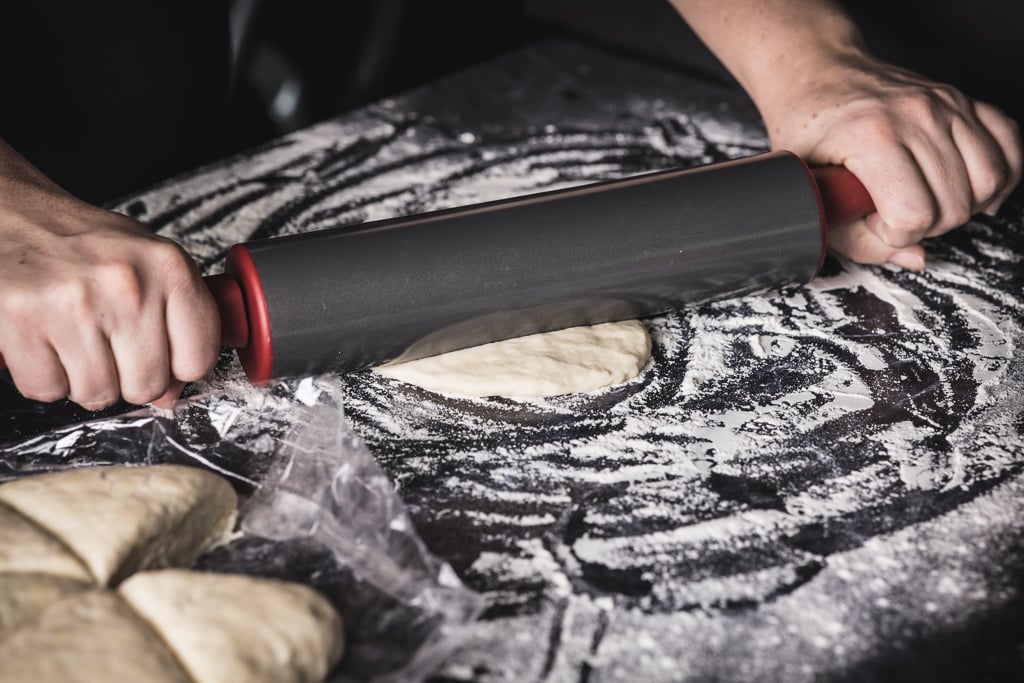 This recipe takes a little more effort than pushing a button on the microwave to nuke a frozen pot pie, but broken down into simple steps it is a great dish for the pot pie beginner.

I’ve actually been dying to work on this recipe for months and finally got around to it. Back in 2015 when I was in NYC for my Guinness World Record trip, we ate like fiends in Chelsea Market. One of the awesome places we were told to try was the Tuck Shop. They specialize in these amazing hand held pies with savory fillings, and we got to try their Guinness Steak and Mushroom pot pie. It is so good! 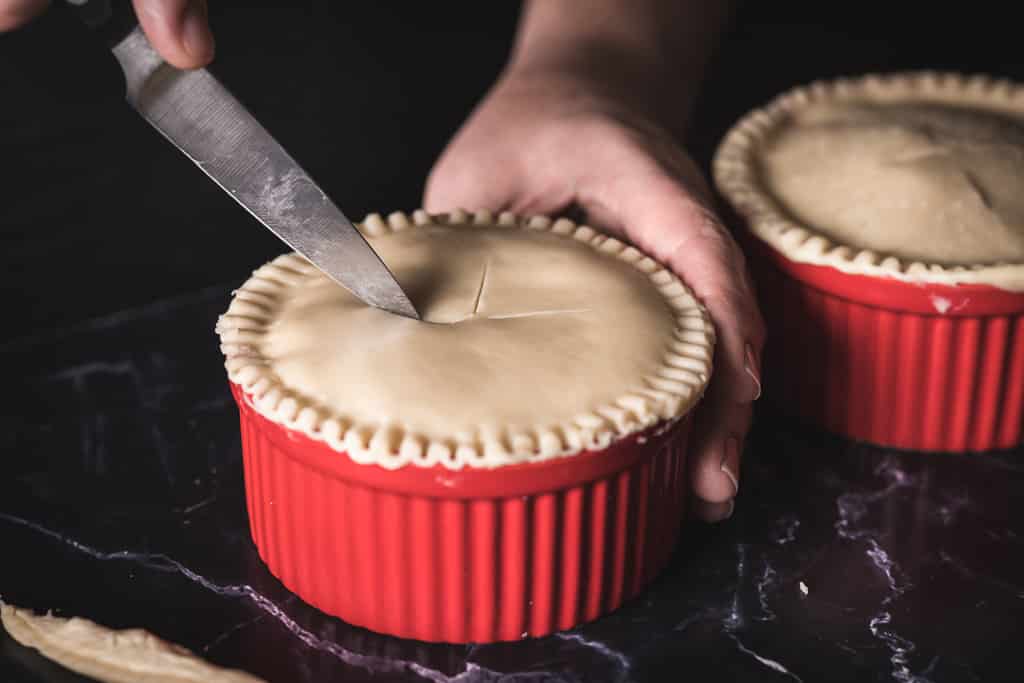 How to Make Guinness and Beef Pot Pie

I just knew I had to recreate those pot pies with a little smoky flair when I got home from NY. I purchased the Chelsea Market cookbook (highly recommend if you’re a cookbook junkie like me) and the recipe was inside, so I got a little creative with their base recipe and adapted it to work on my pellet grill.

If you don’t have a smoker, but still want awesome pot pies, you can still make this at home! Simply follow the recipe, but skip the first step where I smoke the mushrooms and steak. Preheat your oven to the same temperature in the recipe card and bake as directed.

Special Note: This recipe is portioned into 6 individual pot pies (you can find 5-inch pot pie tins online) but if you don’t want to order something special just for this recipe you can divide the pie dough and filling into two 9-inch pie tins and bake a little longer. 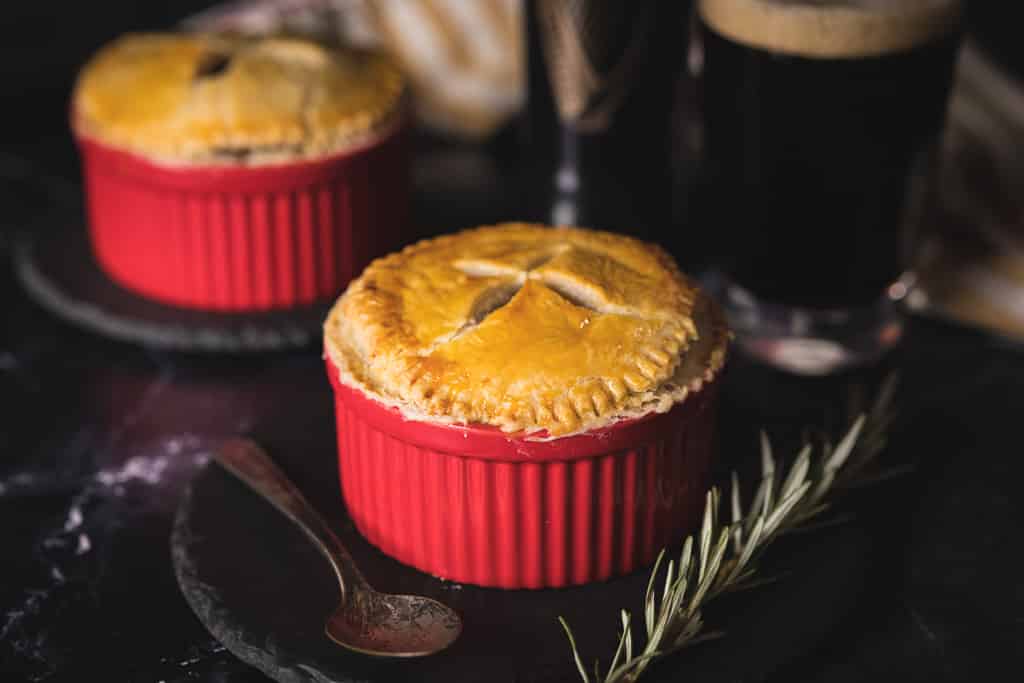 Ready to whip up some more smoked steak? Check out our most popular smoked steak recipes from Hey Grill Hey: 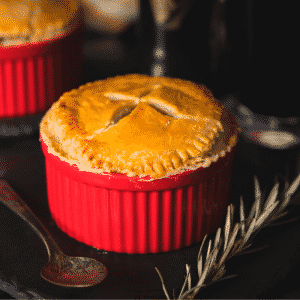 Nothing beats a buttery flaky crust filled with melt in your mouth steak, smoky mushrooms and silky Guinness gravy. These little pies are unbelievably hearty and filling. Pair with a simple green salad, and you've got a dinner anybody would be thrilled to eat.
Prep Time : 30 mins
Cook Time : 5 hrs
Total Time : 10 hrs 30 mins
Servings : 6 people
Calories : 1198kcal
Print Recipe Save to Pinterest

**This post was originally published in March 2016. We recently updated it with more information and helpful tips. The recipe remains the same. 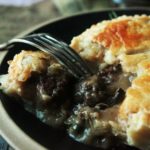 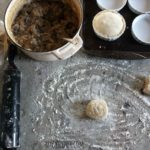 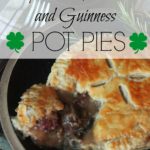 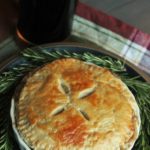