A kiss of real wood smoke gives my smoked cinnamon almonds a classic, “roasted over an open fire” flavor that can’t be beat! 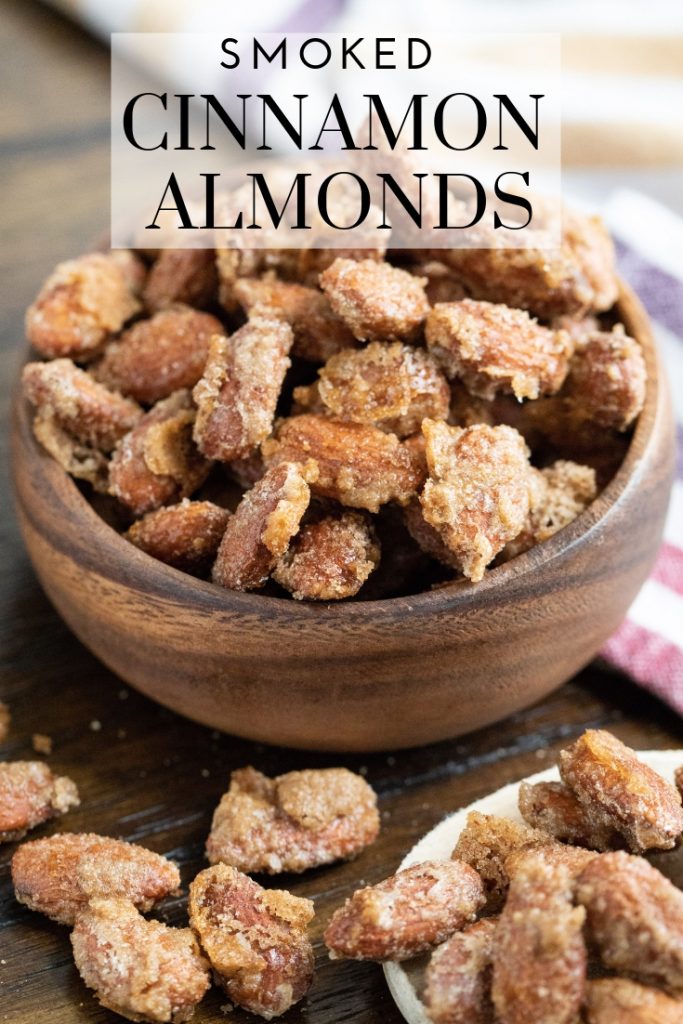 You’ve seen (and smelled) those tasty cinnamon roasted almonds at sporting events, fairs, and especially the mall during the holidays. The smell still reminds me of shopping for gifts with my mom. They are typically slow roasted on the spot and served in paper cones so you can enjoy them fresh and warm while basking in all the warming flavors of cinnamon, nutmeg, and ginger. 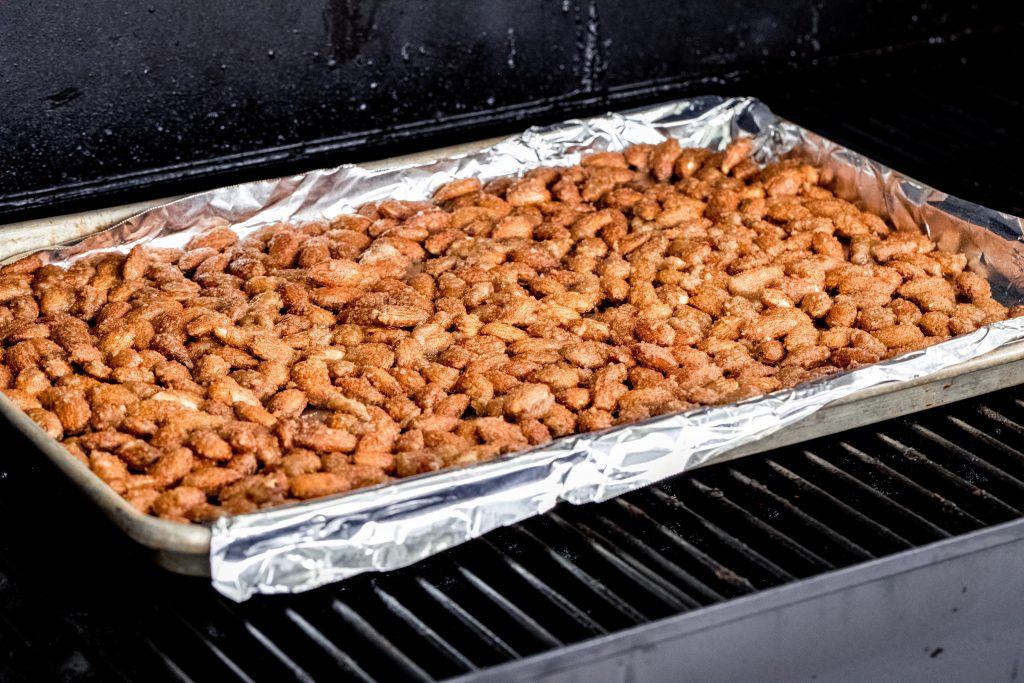 On my site, I like to take my favorite recipes and adapt them for the smoker. Cinnamon roasted almonds are just the type of recipe that is begging for a smoked version. They cook at a lower temperature of 225 degrees F, which is an ideal smoking temperature. Both the sugary coating and the almonds take on just a kiss of wood smoke that makes all of the flavors just shine.

You can use pretty much any wood to smoke (except for Mesquite) but I recommend a milder wood like maple, pecan, or alder. I smoke these on my Camp Chef pellet smoker and since they are cooking at a perfect smoking temperature, I can throw them on the grill alongside something else like a pork shoulder and they will cook simultaneously. 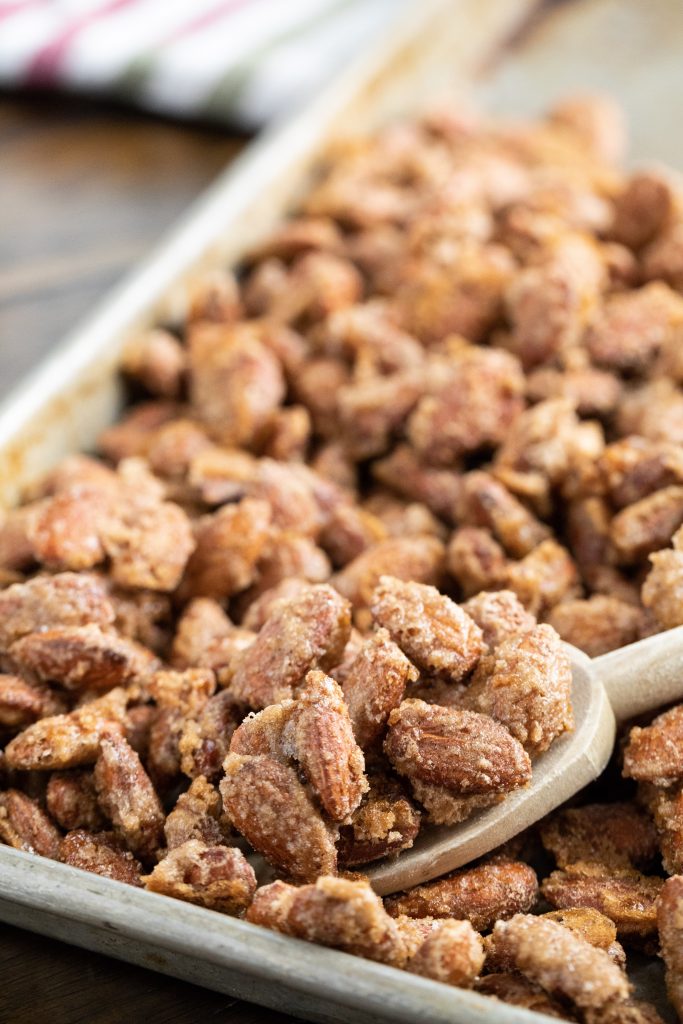 How Long do Cinnamon Almonds Last?

These treats are best enjoyed within a few days. After that, the crispiness starts to fade in the sugar coating and they can get soggy. I recommend storing them in an airtight container (like a glass mason jar) to keep them fresh and crisp for as long as possible. Just make sure you let them cool completely before transferring to any lidded container or they will create steam and moisture in the jar. 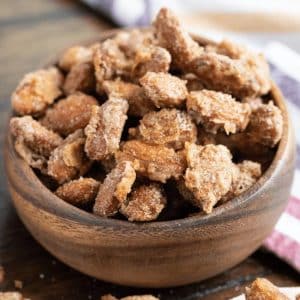