Smoked bologna makes for a surprisingly tasty afternoon sandwich. Let go of your childhood ideas of bologna and get ready for a fun and flavorful smoky twist on cheap and easy deli meat. 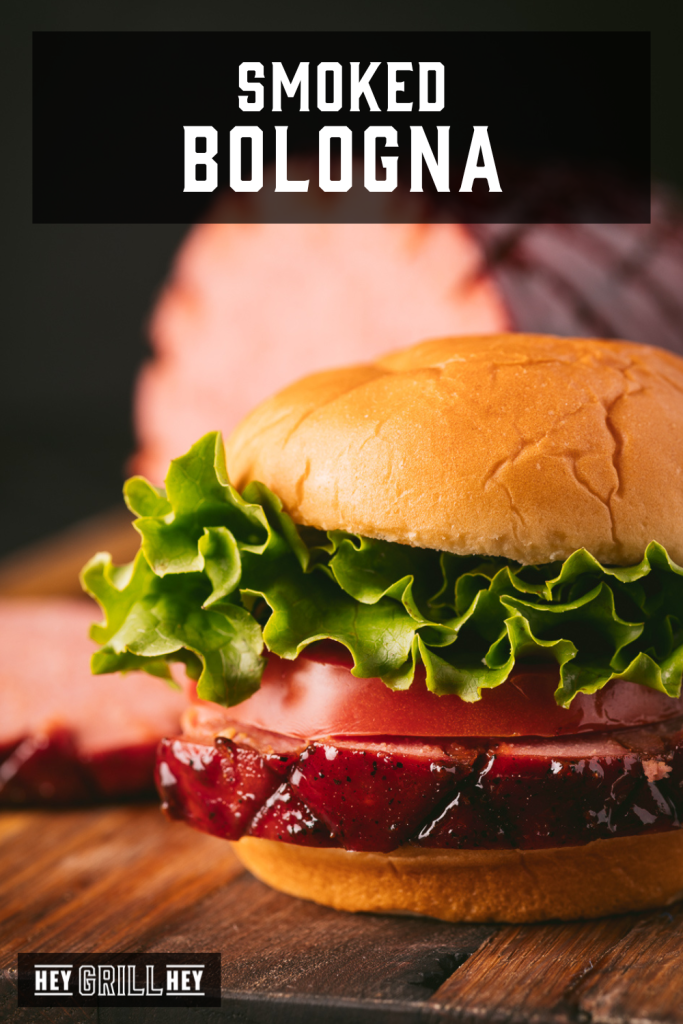 If you’re looking to upgrade your favorite childhood lunchtime sandwich to an adult-approved version, look no further than this smoked bologna. It’s a sweet and smoky flavor mash-up that will make your bologna sandwich dreams come true.

Whether you’re cooking this bologna for a little snack or you plan to make some awesome sandwiches, you want to buy the whole bologna. Hit up your deli counter to buy bologna as a whole chub, as opposed to pre-sliced. We’re smoking the whole shebang today, so aim for around a 3-pound whole chub of bologna. 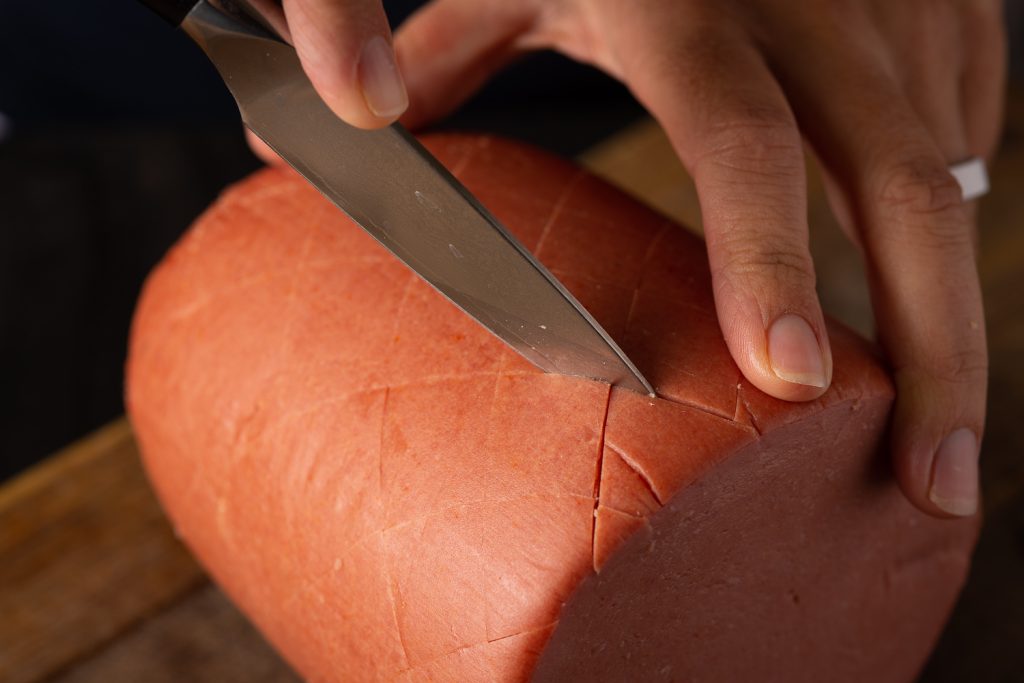 How to Smoke Bologna

Ready to get into this recipe? I think you’ll find it’s very easy to make this meat. Here’s how to smoke bologna. 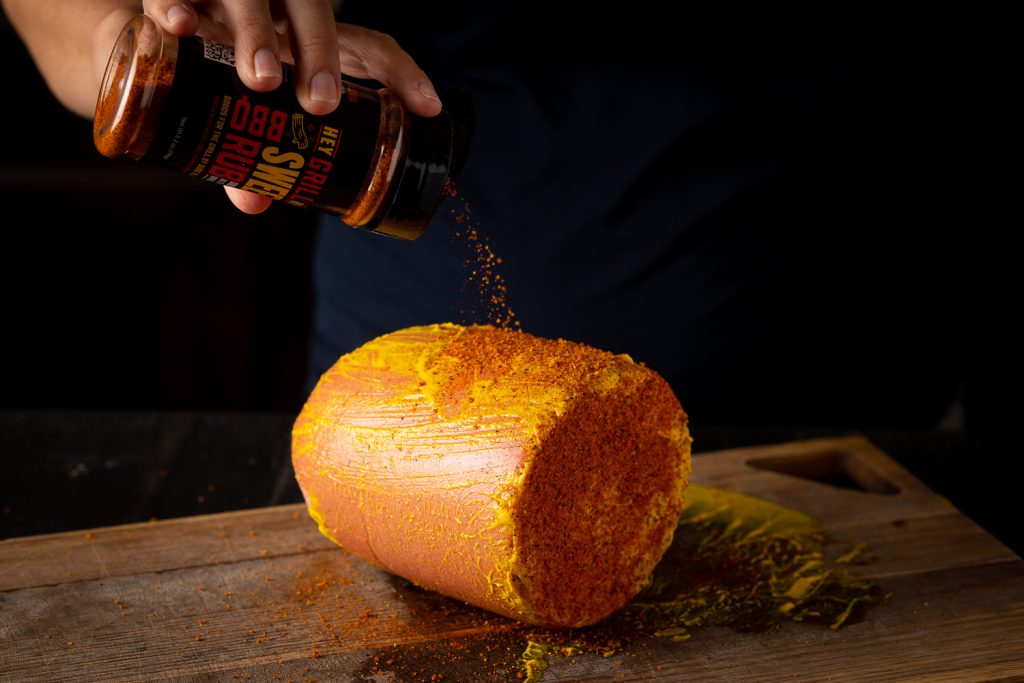 How Long to Smoke Bologna

Since bologna is already cooked, you don’t need to follow a certain temperature protocol, but I do always try to get the interior temperature above 145 degrees F (be sure to use an instant-read thermometer to get an accurate reading) so the bologna isn’t sitting in the food bacteria growth danger zone when serving.

Plan for about 3-4 hours of smoke time for optimal smoke flavor without drying out the bologna. 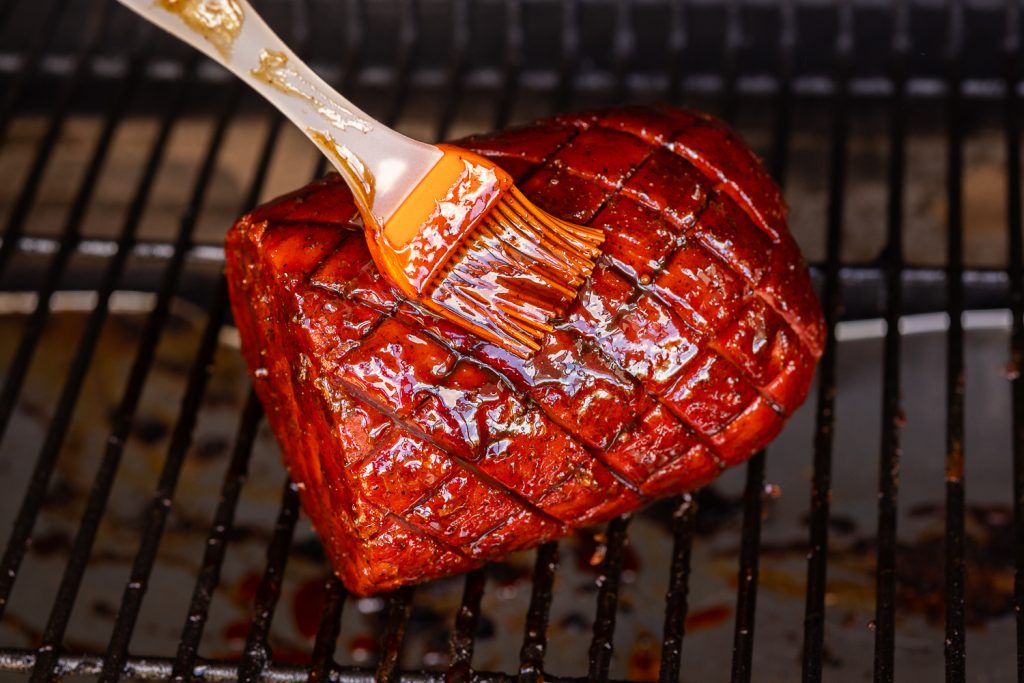 Hold tight for just a second! Before you jump into making this recipe, I’ve got a couple of tips for you when you’re making this smoked bologna. 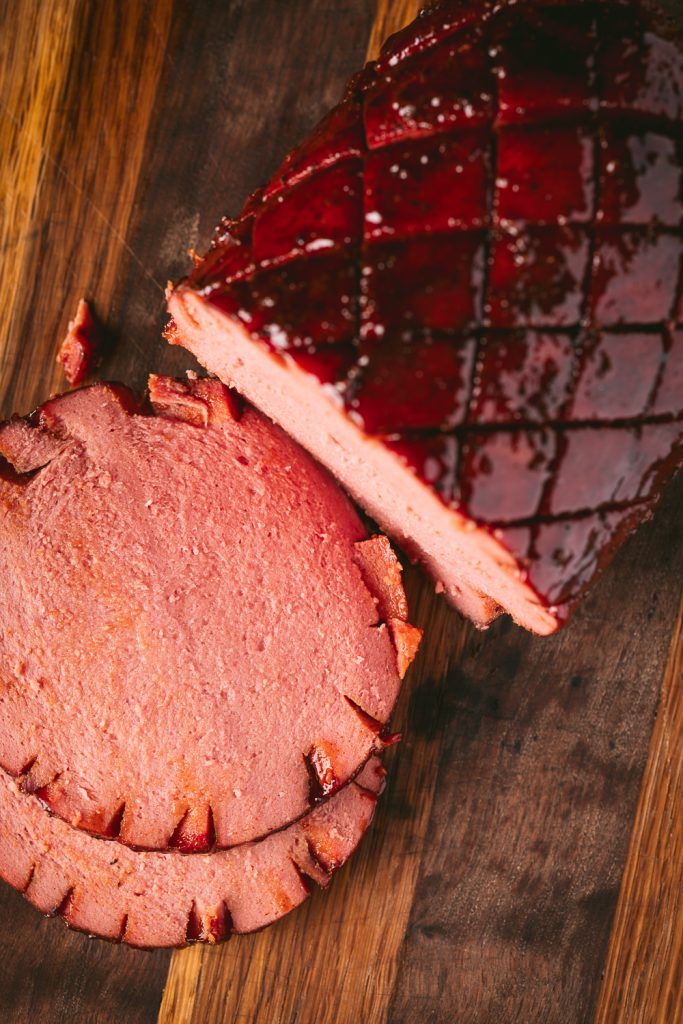 There’s something extra special about a sandwich made with smoked meat. In fact, we have a plethora of awesome smoked sandwich recipes ready for you to sink your teeth into below.

Hey Grill Hey is dedicated to helping you make better BBQ so you can feed the people you love and become a backyard BBQ hero. If you’re looking to up your BBQ game, join The Grill Squad. It’s my members-only BBQ group that is packed full of awesome pitmaster classes and other amazing perks (like a running discount on my store!) Check it out today!

This post was originally published in March 2018. We recently updated it with more information and helpful tips. The recipe remains the same. 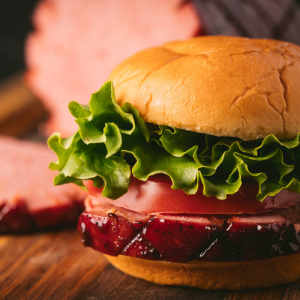