Hey everybody! I’m super excited to introduce you all to this week’s Feature Friday!! In case you forgot, Feature Friday is where I tell you all about a new restaurant, ingredient, accessory, blog, etc. that has caught my eye. I love to cook, I love to eat, and I love to share everything I’ve learned with anybody who will listen. Pretty much if I think it is awesome, I want you to know about it! Some of these posts may be sponsored (this one isn’t), but I would never put my name behind any person or product if I didn’t think it 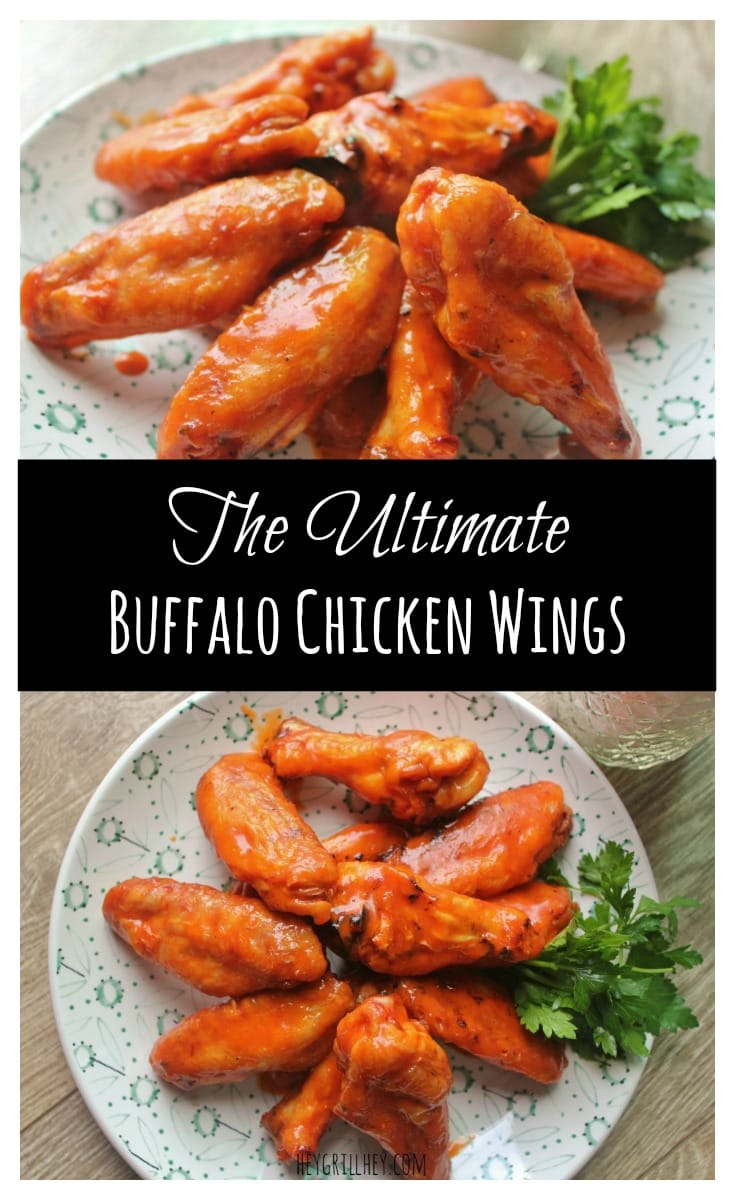 was worth your time and attention.

With all that aside, it’s time to introduce this week’s Feature Friday: Sean Martin and Mary Cressler. The genius pair behind Vindulge Blog and the up and coming Ember and Vine catering duo. Staking their claim in the Pacific North West as the consummate professionals on all things wine and BBQ, Sean and Mary are taking Oregon by storm. I first met these two during Traeger Grill’s Meat Madness Competition last March. I never wrote about the contest because this blog didn’t even exist until it was half way over, but it was such an awesome experience! I was able to get to know some amazing people in the world of BBQ and was able to get to know Sean and Mary during the course of the contest. I was booted out after making it to the Elite 8, but Sean and Mary made it all the way to the end and WON with their Smoked Beef Brisket Nachos (yum, right?!) 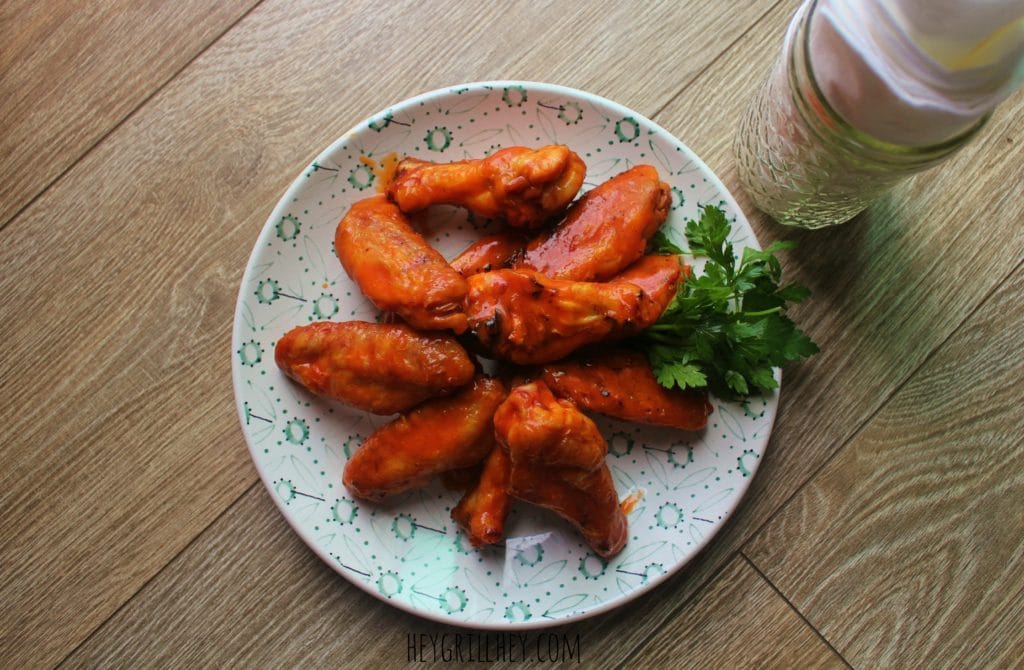 Knowing they were filled with all sorts of BBQ knowledge, I asked them what recipes they loved the most that I could share with you all today. Sean sent me a list and immediately I knew I was cooking up their Ultimate Smoked Buffalo Chicken Wings. I read this post a few weeks ago and was totally intrigued by the simplicity of their recipe coupled with a few steps during the preparation that were completely new to me!  They dried their wings with paper towels then “dehydrated” them in the fridge for a few hours to produce a crispier skin. They didn’t season their wings, just simple Frank’s RedHot Buffalo sauce and a little butter. AND they cooked them low and slow (just how I like them) for the first half and finished at a higher heat for a rich smoky flavor and juicy texture. 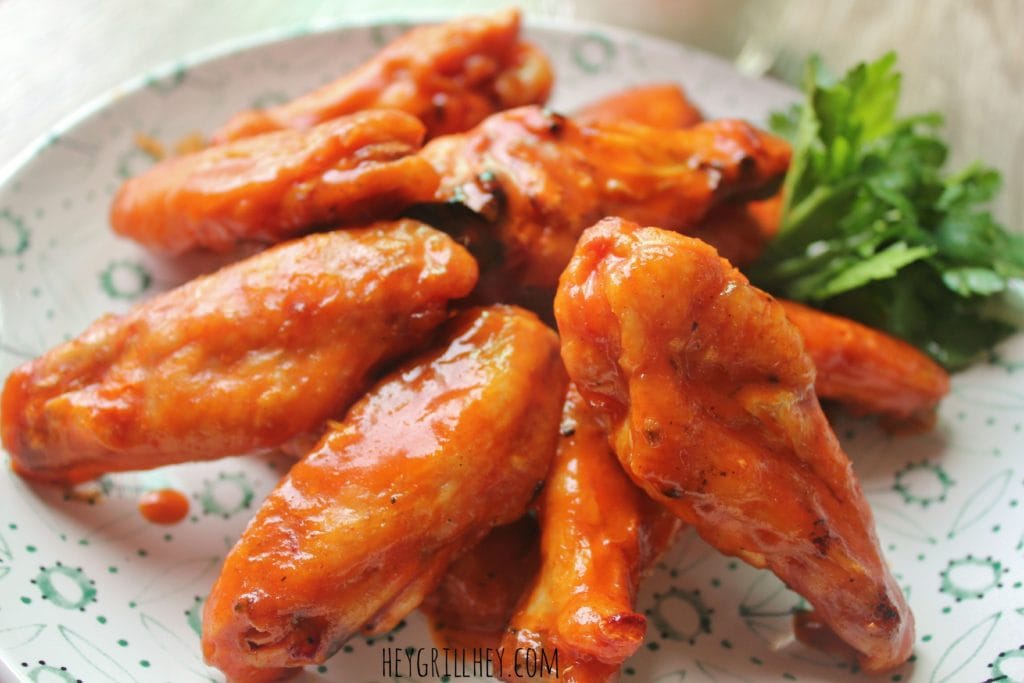 I gotta tell ya, I was impressed. I have cooked (and consumed) an embarrassing amount of chicken wings for a lady (for anybody, really). I blame it on writing about food for the last 2 years, but the truth is I just really like chicken wings. And these are really. good. wings. Now, I cook mine in my Traeger Pellet Grill using a combination of hickory and apple wood. Smoke is the magic ingredient in these wings. Remember how they are not seasoned? Smoke is flavor and it seasons these wings perfectly. 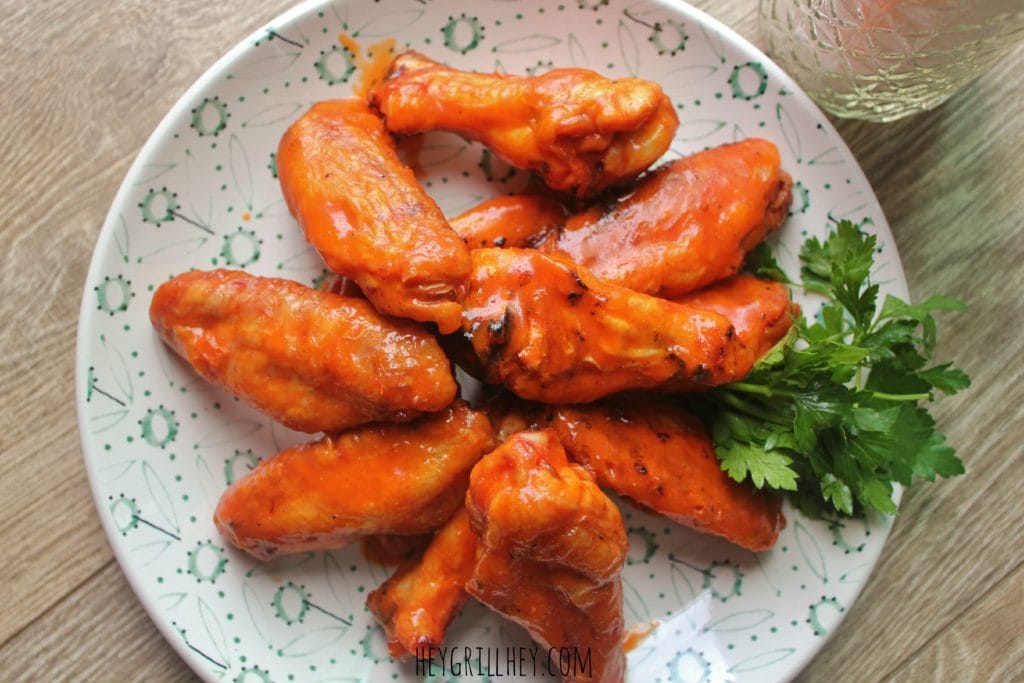 Thanks for the recipe Mary and Sean. Congrats on the Meat Madness win and I look forward to many collaborations in our future!! 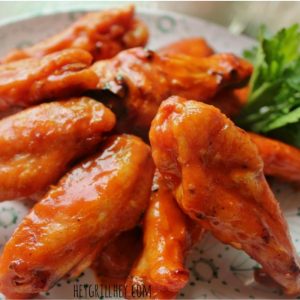 35+ BBQ Recipes with 5 Ingredients or LESS!